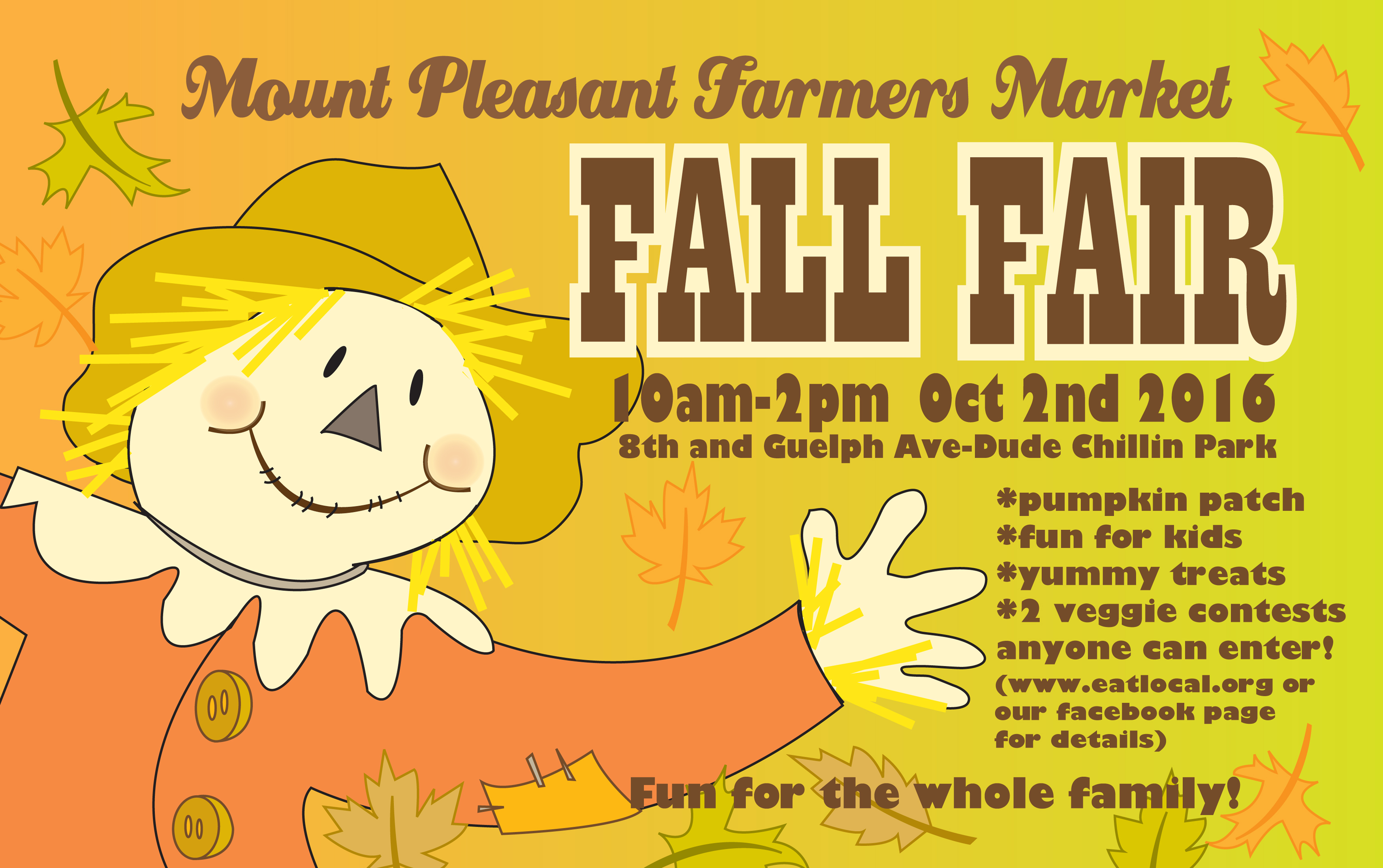 Fun for the whole Family! #MtPFallFair Don’t forget to bring your “Veggie Brag” or “Veggie on Parade” by 9:30am. To be judged by shoppers and vendors, and winners get great Market Swag! THE PRODUCE: Our famous annual Urban Pumpkin Patch brought by The Applebarn! Don’t forget to grab your pumpkin for Halloween and squash for […]

Fun for the whole family! Contests,games,pumpkin patch and great fresh food! “You grew THAT?!” Veggie Brag contest! Have you grown the weirdest,wildest,biggest fruit or veggie that everyone HAS to see? This contest is for you! Bring it to Fall Fair and it will be judged by shoppers and vendors, and you could win some great Vancouver […] 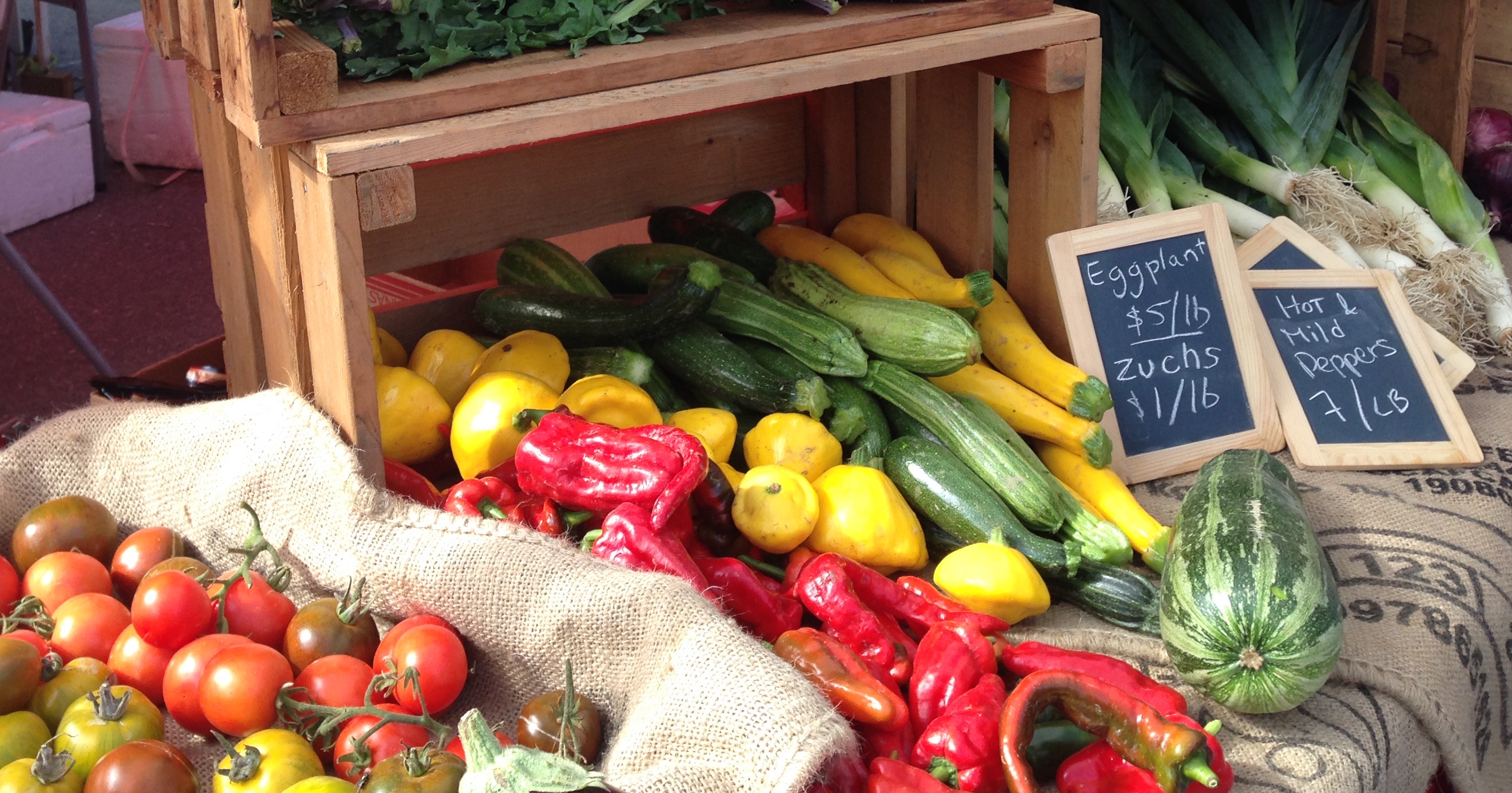 Farmer Appreciation Week! September 12th-19th, is the 6TH annual Farmers Appreciation Week where we celebrate BC farmers, agriculture and local food! Markets around the province will be holding special events to honour farmers. We’re showing our appreciation for those who grow and harvest the food we eat by providing our hard working farmers with refreshments all day. To show […]

It’s Member Appreciation Day! Look for the rainbow Member Special signs while you’re at the market and save! Not a member yet? Sign up at the market information tent. By becoming a member you’re supporting our non-profit and helping to ensure that the small farmer and producer has a stake in the vital food system. Membership has plenty of […]

New Vendor: Callister Brewing Company are a craft microbrewery in East Vancouver where 4 different breweries collaborate under one roof. Help welcome them to the market! Speaking of beer, be sure to bring your bottle for a Dickies Ginger beer refill!  Also,this Sunday is your chance to try Pete’s Pies (and sausages rolls), and Disco Cheetah […]