We <3 Veggies in All Shapes and Sizes Last week, Applebarn Pumpkin Farm was selling “ugly veggies” at a very delicious price. These veggies may not be the prettiest of the bunch, but they’re equally as tasty as their perfectly shaped counterparts! By selling this misshaped […] 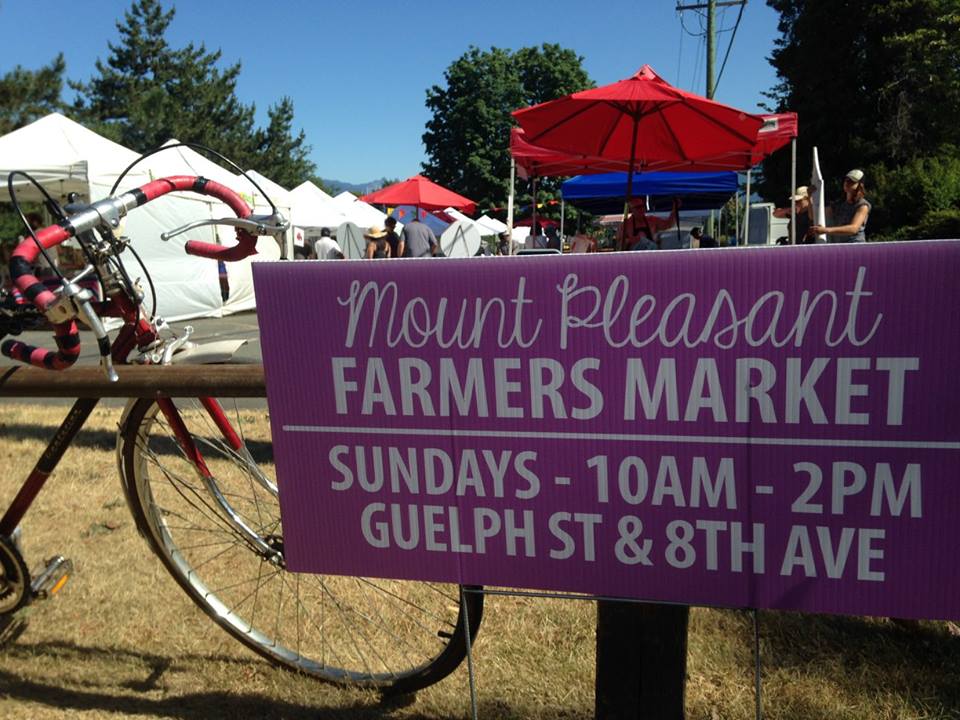 Many NEW vendors at the market this Sunday! Looking for non-dairy treats?  Nuez Beverage for your coffee stop and non-dairy milks, Graze Vegetarian cheeses, and Nice Vice Creamery has yummy plant-based ice cream! Pete’s Pies makes British inspired, locally sourced, savoury pies and pastries. Available hot ready to eat or frozen to take home. Be sure to bring your Dickie’s […]

We’re Back! We were happy to return last week to our regular home at the Kitsilano Community Centre. Thanks to everyone who supported us during our transition and move back. We’ll be bringing all your favourite vendors every Sunday until October 25th! Who’s at the Market Berries, berries, berries! It’s definitely berry season at all […] 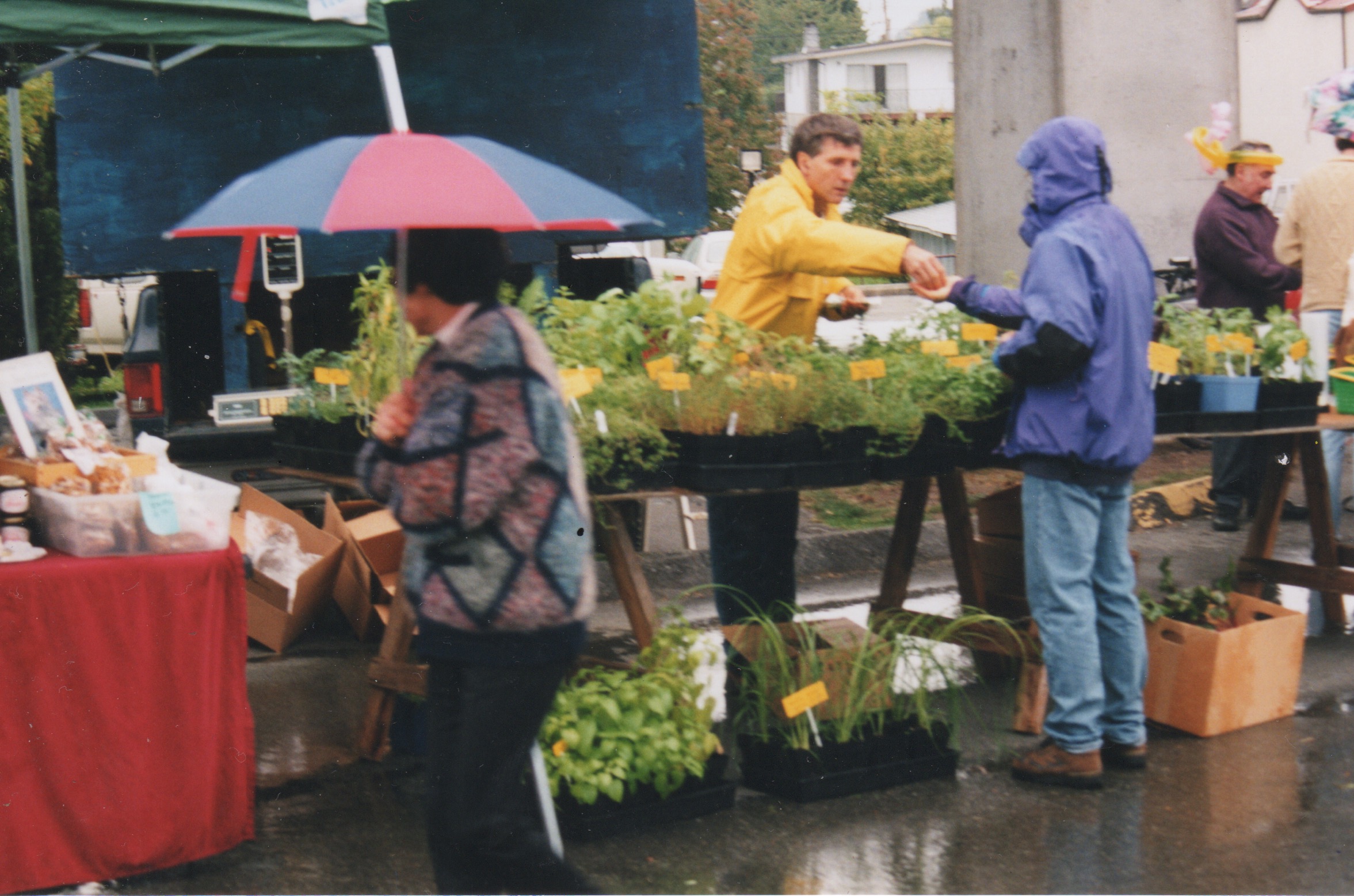 A full decade before the trend of urban farming brought hyper-local product to VFM markets, Albert Balabanov of Albert’s Herbs & Nursery was quietly farming his one acre plot in Burnaby, BC. “It was a point of pride to be the closest farm of all farmers at Trout Lake,” said Albert, who grows a […]

This Week is for Members! 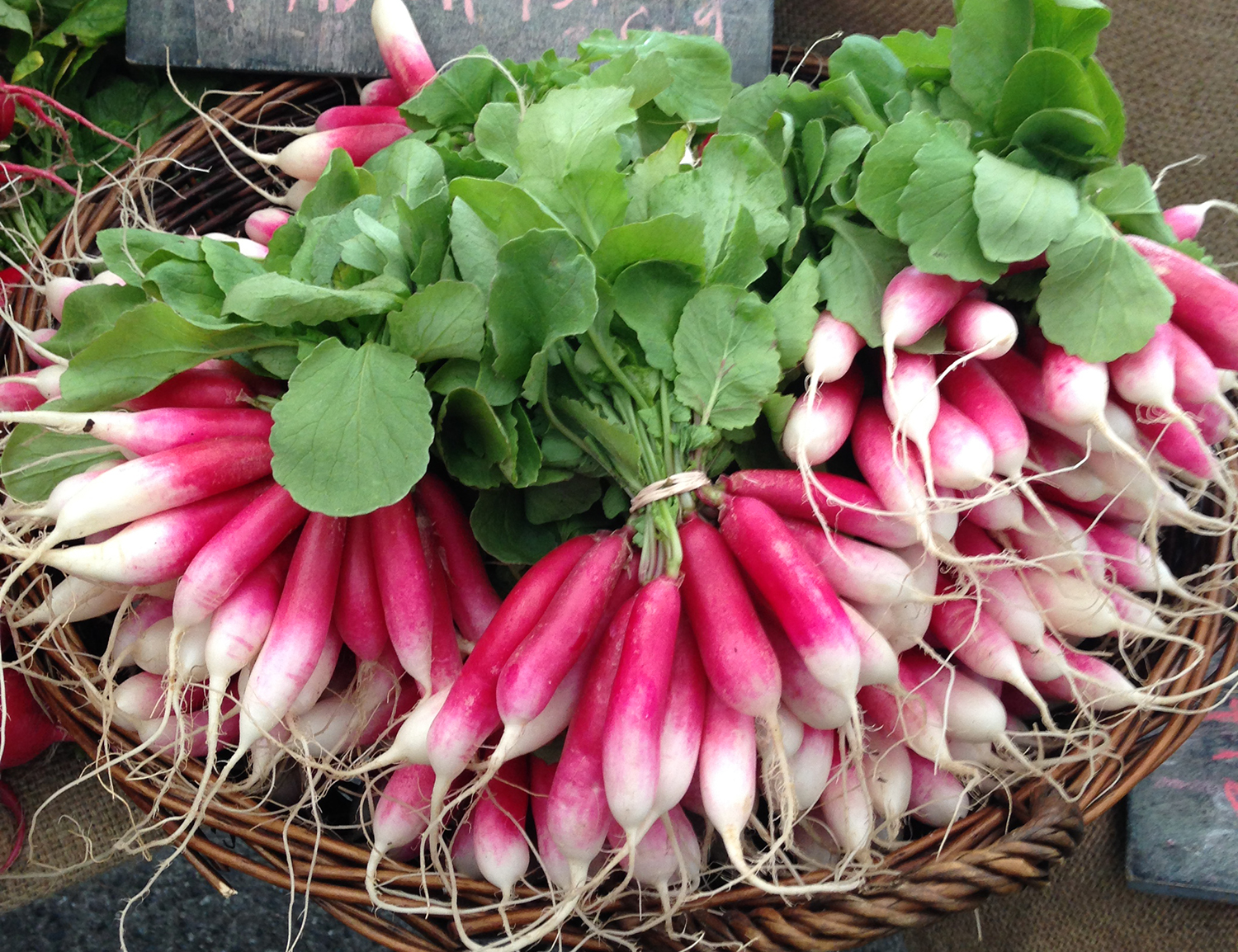 It’s Member Week at the Markets! Check out the Member Special Hot Sheet here. Haven’t signed up for Market Membership during our 20th Anniversary Membership Drive yet? This would be a great week to do it. Not only would you provide generous support and resources to VFM, the non-profit organization that brings you fun […]

Kitsilano May 31 – at our new TEMPORARY location!

What’s at the Market! Did you know that Vancouver Farmers Markets have recently been approved to sell locally-produced beer, wine, cider, and spirits at all of our summer markets? We’re excited to feature local grown-up beverages at Kits every week this season. This week we welcome Robin Ridge Winery from Keremeos, BC. The Cottrill family […] 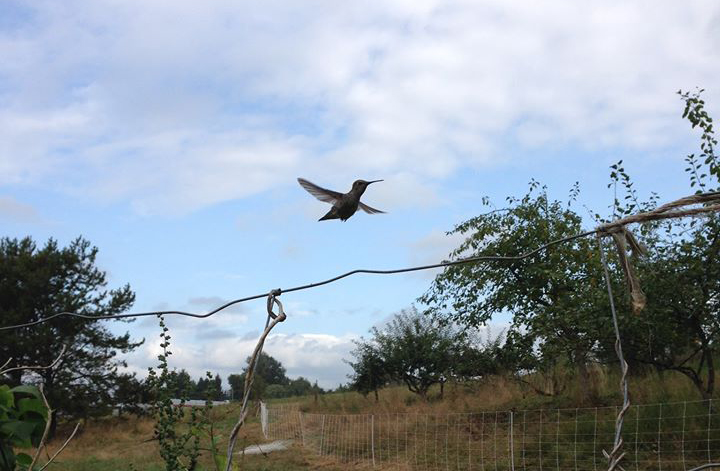 Did you know that modern Salad Mix is a BC invention? California often gets the credit, but according to the book 100 Mile Diet, it was the creation of Glorious Organics in Aldergrove, debuted to the world at Expo ’86! The Glorious Garnish and Salad Co. first appeared at the East Vancouver Farmers […]

Klippers Organics are presenting a series of long table dinners this summer at their farm in Cawston, BC. The Acorn, Burdock & Co., and Fable are just a few of the participating restaurants. Dinners include wine pairings and a tour of the farm. Check the Klippers Facebook page for more details on how to reserve […]