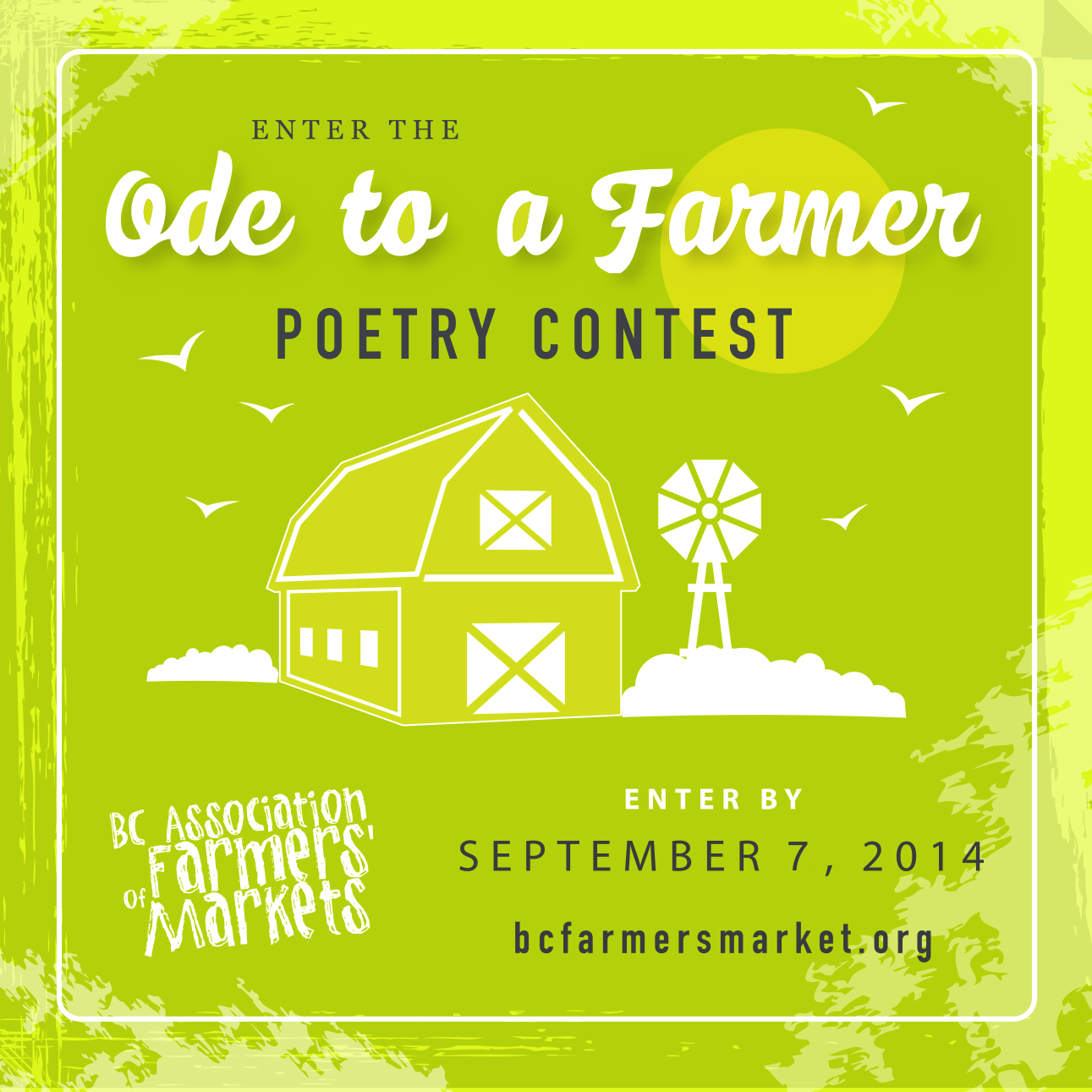 It’s Member Appreciation Day! Join us from 2pm-6pm at the Yaletown Farmers Market and don’t forget to bring your membership card! Not a member yet? Stop by our red Info Booth in the Bill Curtis Square to learn about all the benefits and to sign up – it’s quick and easy! Or you can sign […] 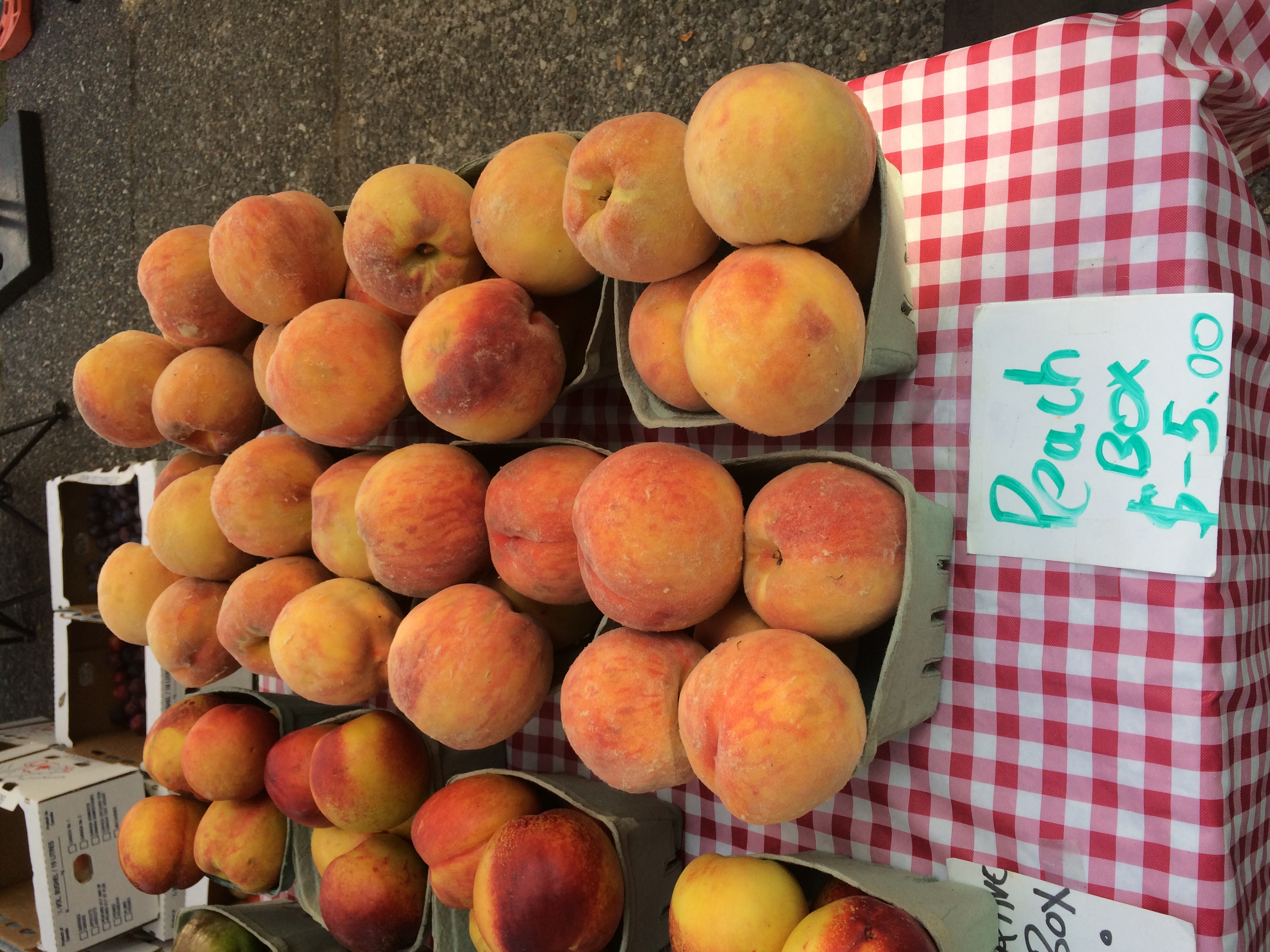 It’s the end of August and we have reached the peak season for peaches. If you haven’t picked up this delightful juicy fruit yet, don’t miss your chance! At the market this week: we will see peaches, strawberries, peppers, tomatoes, cucumber, zucchini, garlic, potatoes, herbs, cauliflower, artichokes, mushrooms, cheese, beef, fish and much more! Newly arriving […] 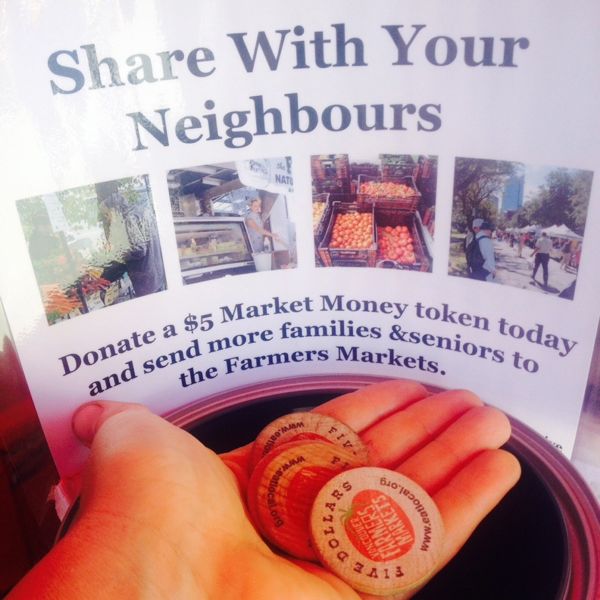 Share with Your Neighbours We’re collecting $5 tokens at the Information Booth to help send low-income families and seniors to the farmers markets. This program is in partnership with the BCAFM Farmers Market Nutrition Coupon Program and will benefit participants at Renfrew-Collingwood, Mount Pleasant, Downtown Eastside, and Gordon Neighbourhood Houses as well as the Hastings Community Centre. […] 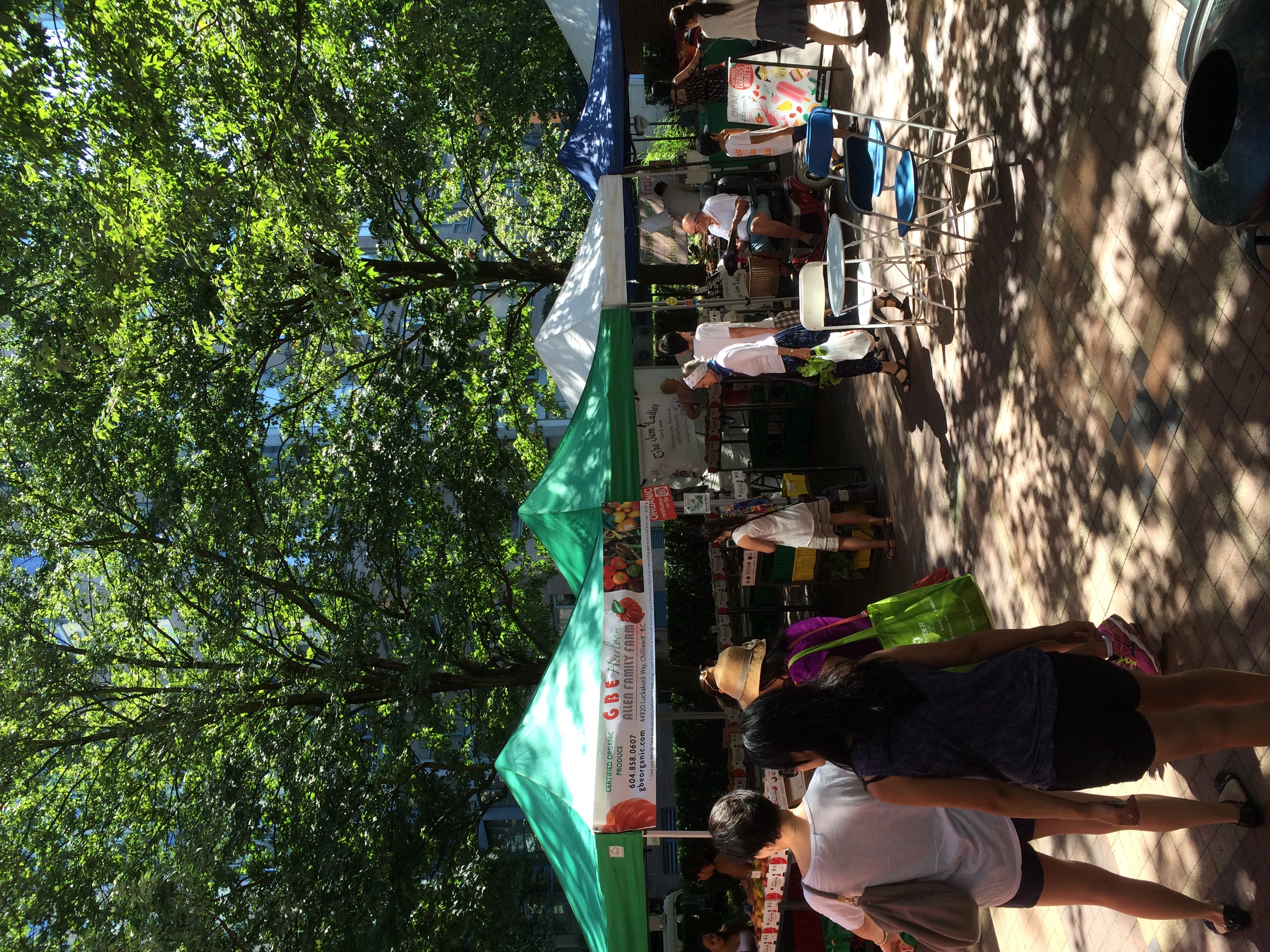 Join us this Thursday from 2-6pm at the Yaletown Farmers Market for the best of local. This week you’ll find everything from produce, meat, cheese, bread, treats, crafts, wine, beer & spirits! Who’s at the market? Last week Garden Back to Eden joined us for the first time at Yaletown. If you missed them make sure to […] 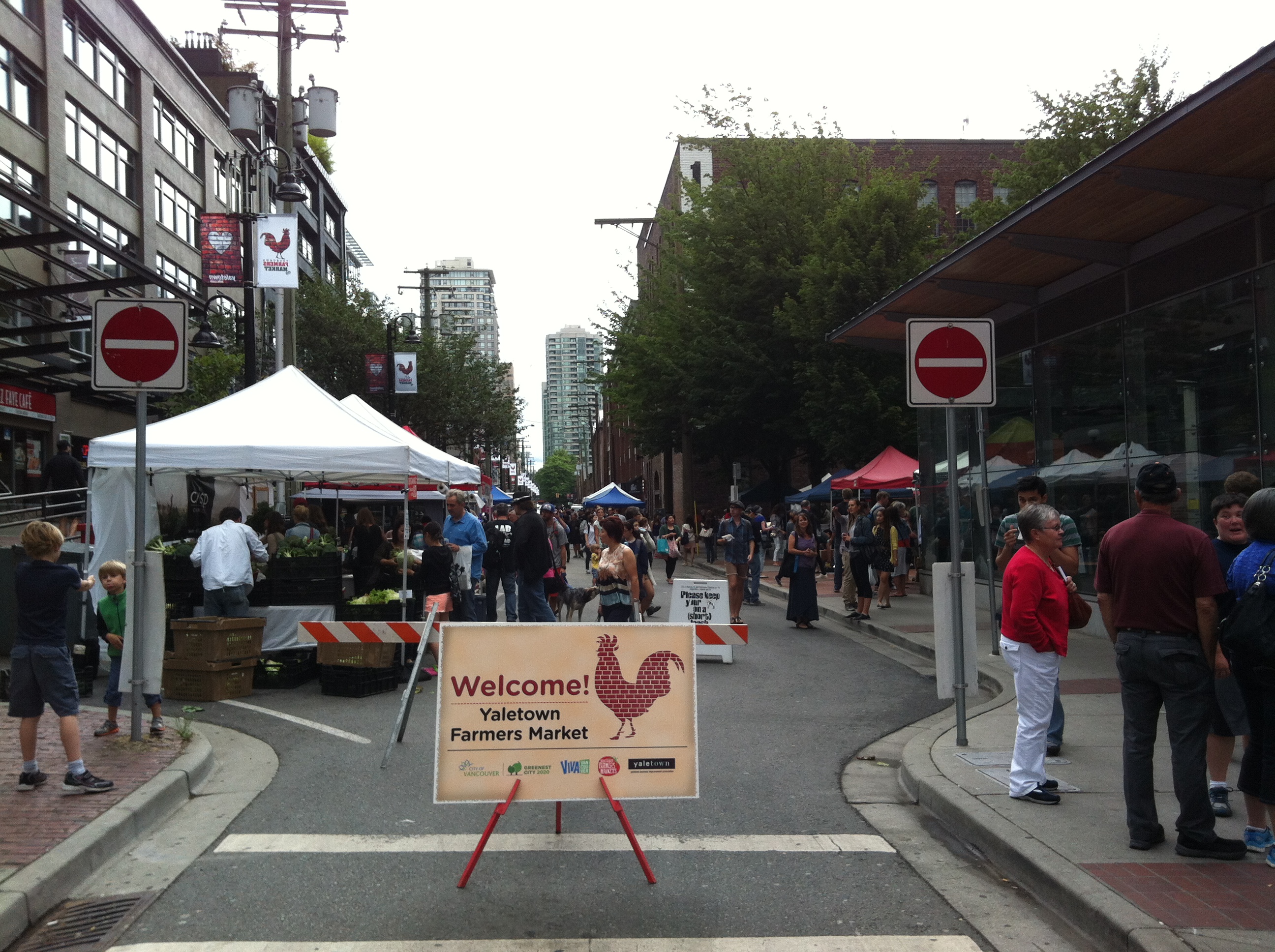 Member Appreciation Day!! It’s Member Appreciation Day at the Yaletown Farmers Market this Thursday, August 7! Be sure to bring your member card for some amazing deals including: Beyond Bread – offering $2 off any loaf of their amazing artisan bread! Options include Fig & Walnut, Peasant Whole Wheat, Caraway Rye, and Garlic & Potato […]